How can we make Croydon’s social scene truly accessible?

People with learning disabilities have as much of a right to go out to socialise, party and have a good night out as the rest of us. Yet there are longstanding and pervasive boundaries that stop this from happening. Or at least makes it far more difficult than it should be.

At Club Soda we are continually fighting these barriers to try to create an accessible and inclusive social scene in Croydon. However, there is only so much we can do without systemic change in local venues and organisations. Adjustments need to happen across the board. It should not be left to projects like ours or people with learning disabilities having to advocate for themselves.

On November 25th 2021 we invited local learning disability organisations, local venues and representatives from Croydon Council to get to the bottom of what needs to be done to shake up the status quo in Croydon’s social scene.

You can read our report here: 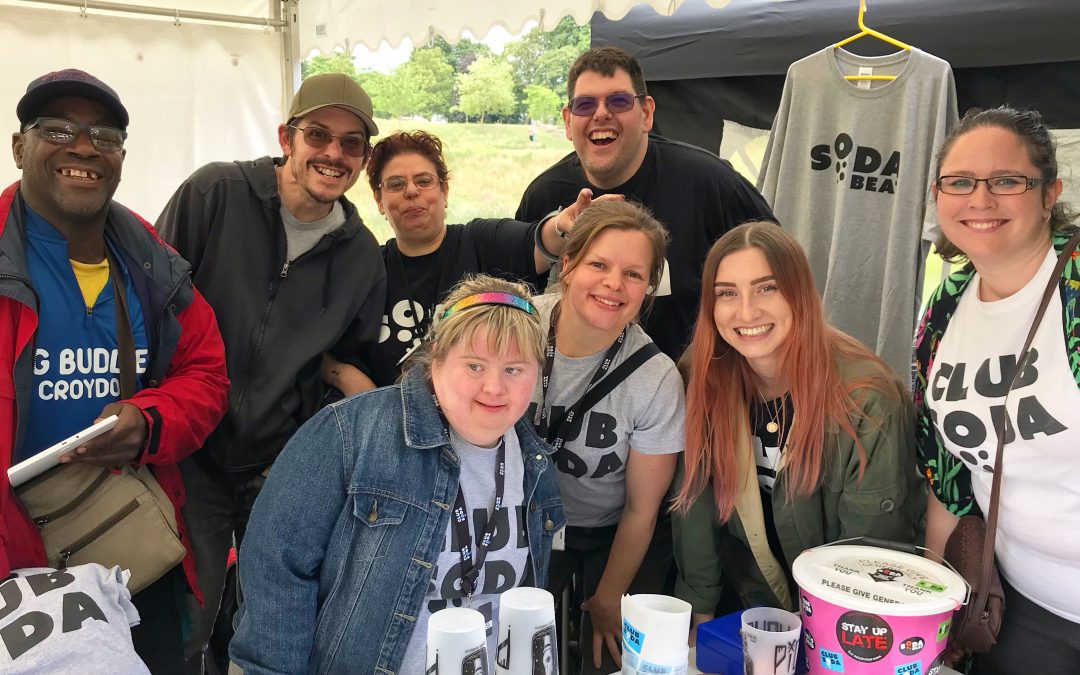 We are looking for a Leisure Link Project Assistant

The Project Assistant role is for an adult with a learning disability to join the Club Soda team. You will help the Project Manager run the Leisure Link project in Croydon.

Leisure Link is a group for people with learning disabilities and supporters who meet once a month to talk about arts and leisure: things they have done and things they are looking forward to.

Members of Leisure Link help to produce a monthly newsletter, which:

●    Shares reviews, top tips and recommendations for events, services and venues in Croydon

●    Celebrates and promotes inclusive events and activities across Croydon

The Project Assistant will be employed by Club Soda on a three year contract.

The job is for 8 hours a week.

If you have any questions about the role, please get in touch either via email at rachael@clubsoda.org.uk or by telephone on 07309 750 285.

We are looking for a Gig Buddies Project Assistant

The Project Assistant role is for an adult with a learning disability to join the Club Soda team. You will help the Gig Buddies Project Manager and Coordinator run the Gig Buddies project in Croydon.

The Project Assistant will be employed by Club Soda on a three year contract.

The job is for 8 hours a week.

You will be allowed 5.5 days annual leave (days of holiday) per year (includes Bank Holidays)

If you have any questions about the role, please get in touch either via email at cherilyn@gigbuddiescroydon.co.uk or by telephone on 07426 805 478.

Make Your Own Party Wear with MOSS

Make Your Own Partywear with the Makers of Stuff Squad (MOSS)

With the Online SoDaDa Party coming up soon, we’re starting to get very excited!

We’re encouraging everyone to join in their best and most unusual partywear and MOSS have been making their own. If you’re not sure what to wear, click the links below for some inspiration and instructions from MOSS.

Get out your craft materials and get creative! We would love to see sneak peeks of what you’re making so send us some photos and videos!

Find out more about SoDaDa

The Makers of Stuff Squad (MOSS) and Turf Projects have been working together since June 2014. MOSS are a collective of learning disabled adult artists from in and around Croydon. Turf provide regular workshops for the artists on Wednesday afternoons to support their own artistic practices and work on collaborative projects. Find out more about MOSS here.

The Carbonators new album out now!

The Carbonators new album ‘Conversation’ has been released.

Their latest mini album titled CONVERSATION contains 5 tracks plus an extended edit of one the tracks. It captures the essence the bands exciting live shows

CONVERSATION is released by St. Clements Records and is the band’s long awaited fifth release, and follows their acclaimed album: Number One 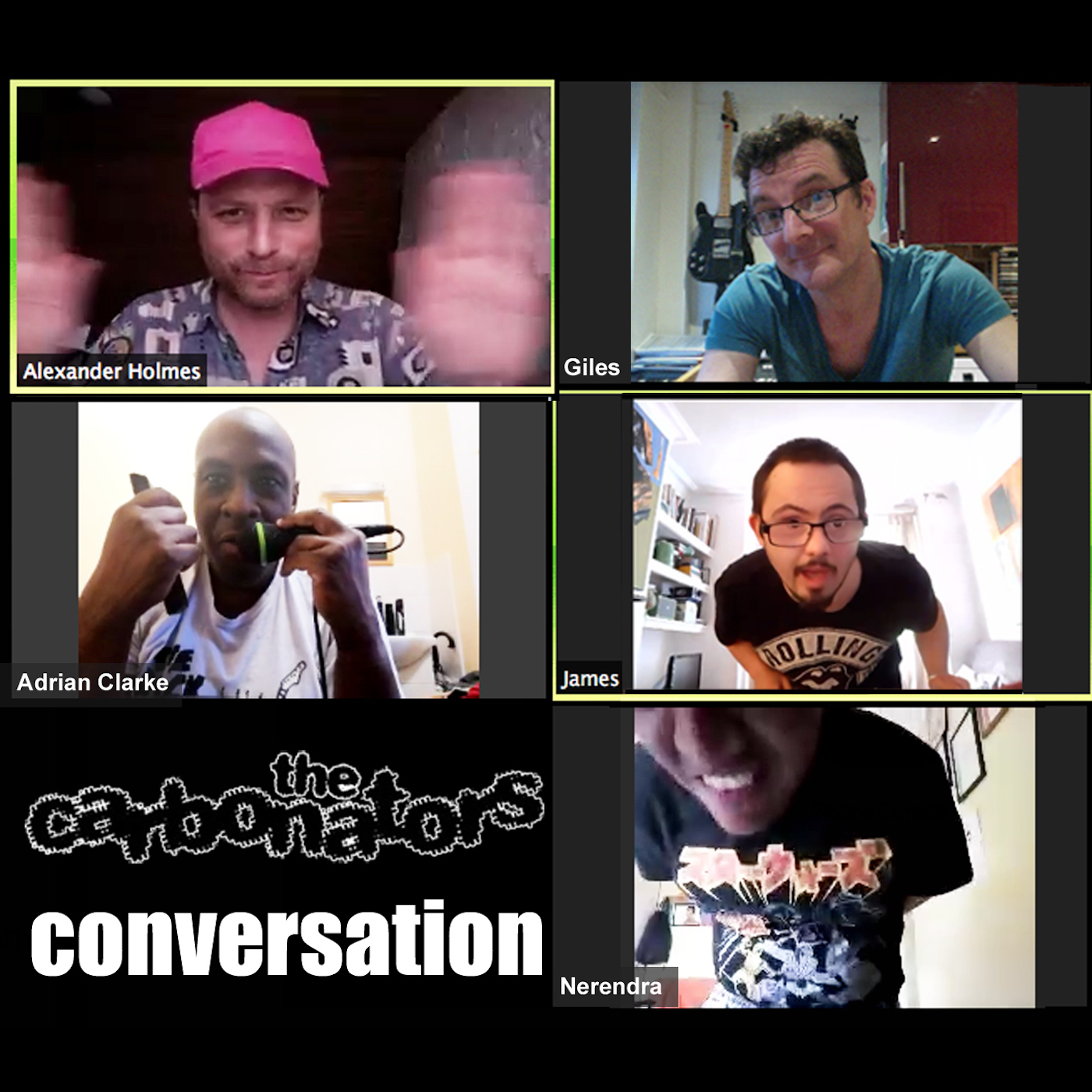 Watch the music video for The Carbonators’ single, Oh Ship:

Buy and stream the album here:

The Carbonators are based in Croydon and began as an echo-rock band that formed in 2011, initially to perform alongside the legendary Damo Suzuki (ex-CAN). Since then they have honed their own unique blend of Digital Blues, Punk/New Wave and Soul music. The band play rock n roll, punk, blues, soul and free jazz / improvised music all mixed up into good phonics.

Have been compared to Can, The Fall, Roxy Music and Galaxy 500