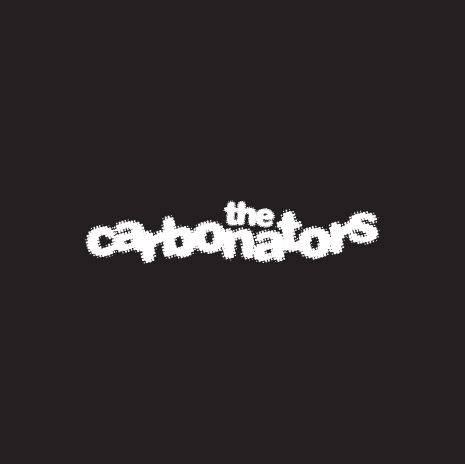 Rock, punk, blues, soul and jazz all mixed up into good phonics

The Carbonators are based in Croydon and began as an echo-rock band that formed in 2011, initially to perform alongside the legendary Damo Suzuki (ex-CAN). Since then they have honed their own unique blend of Digital Blues, Punk/New Wave and Soul music. The band play rock n roll, punk, blues, soul and free jazz / improvised music all mixed up into good phonics.

Have been compared to Can, The Fall, Roxy Music and Galaxy 500

Their latest mini album entitled CONVERSATION contains 5 tracks plus an extended edit of one the tracks. It captures the essence the bands exciting live shows

CONVERSATION is released by St. Clements Records and is the band’s long awaited fifth release, and follows their acclaimed album: Number One

The Carbonators music is available from Bandcamp here! 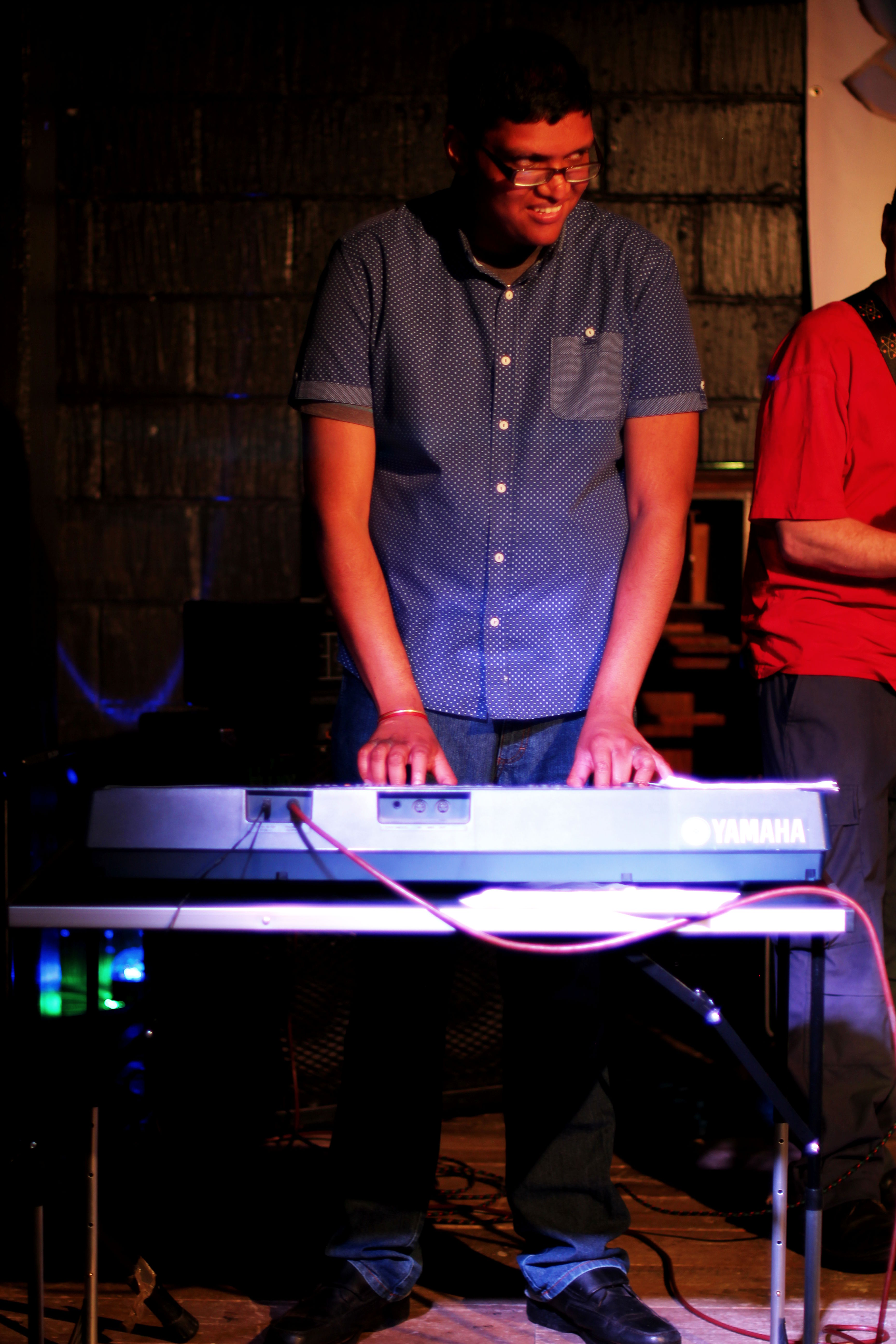 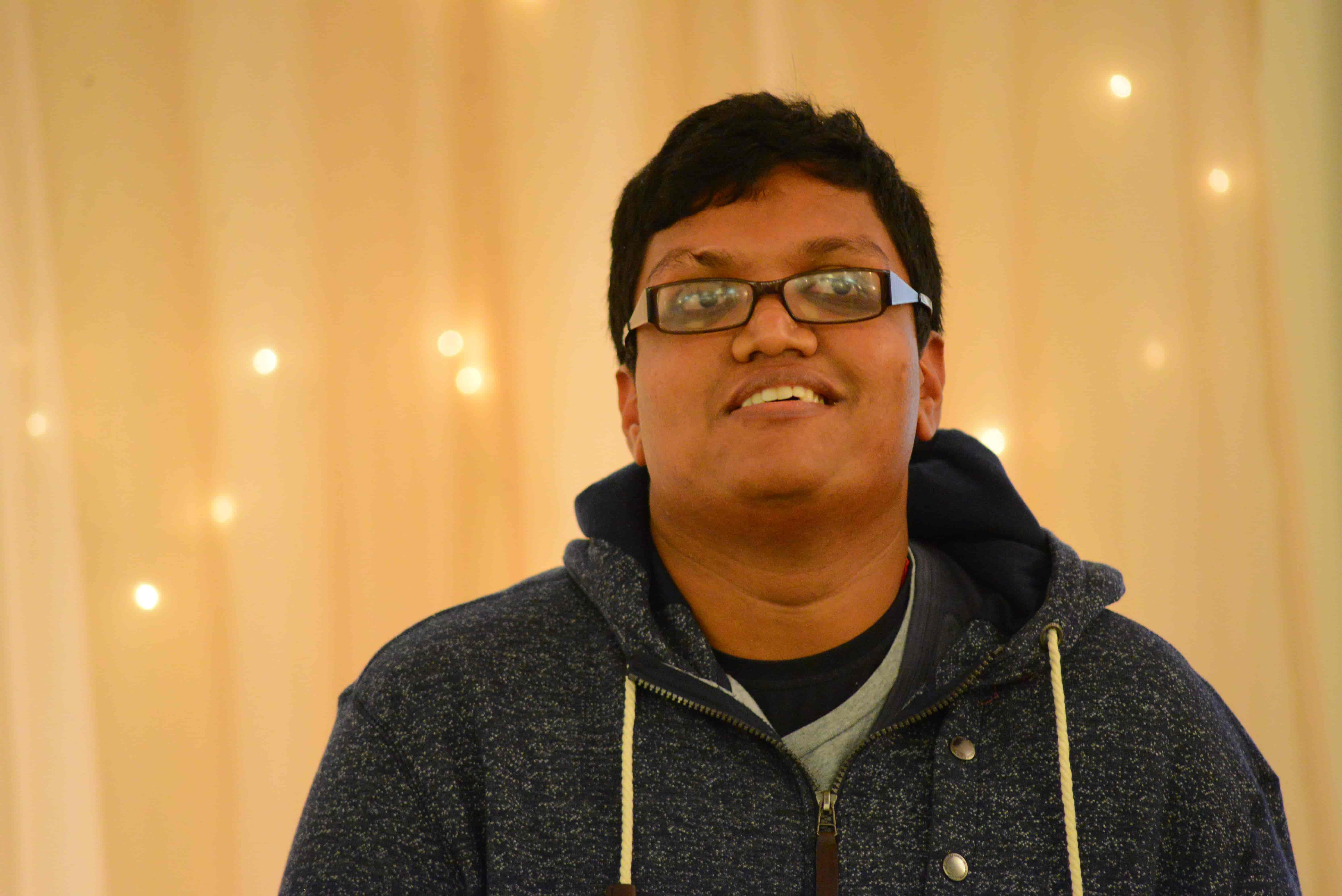 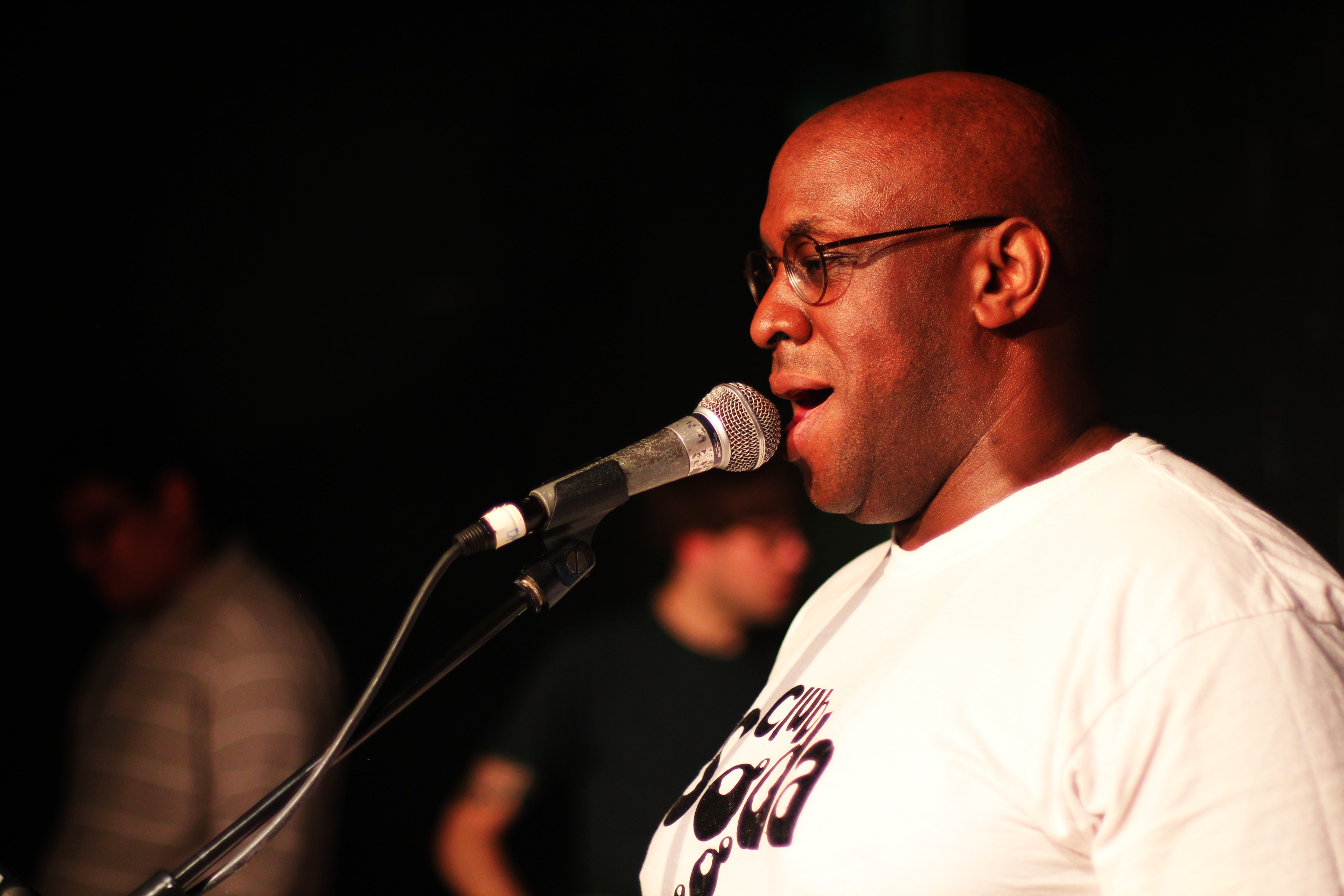 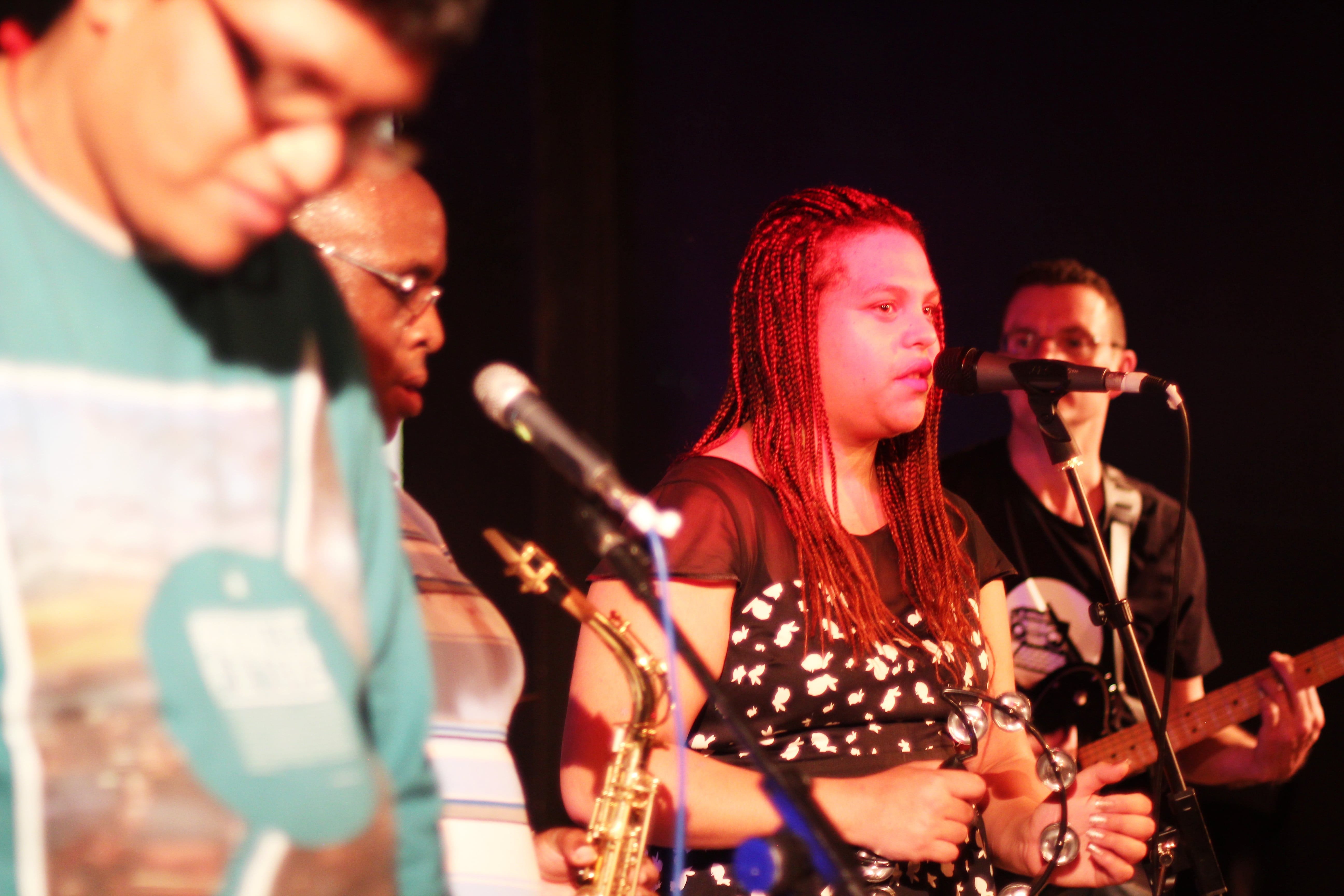 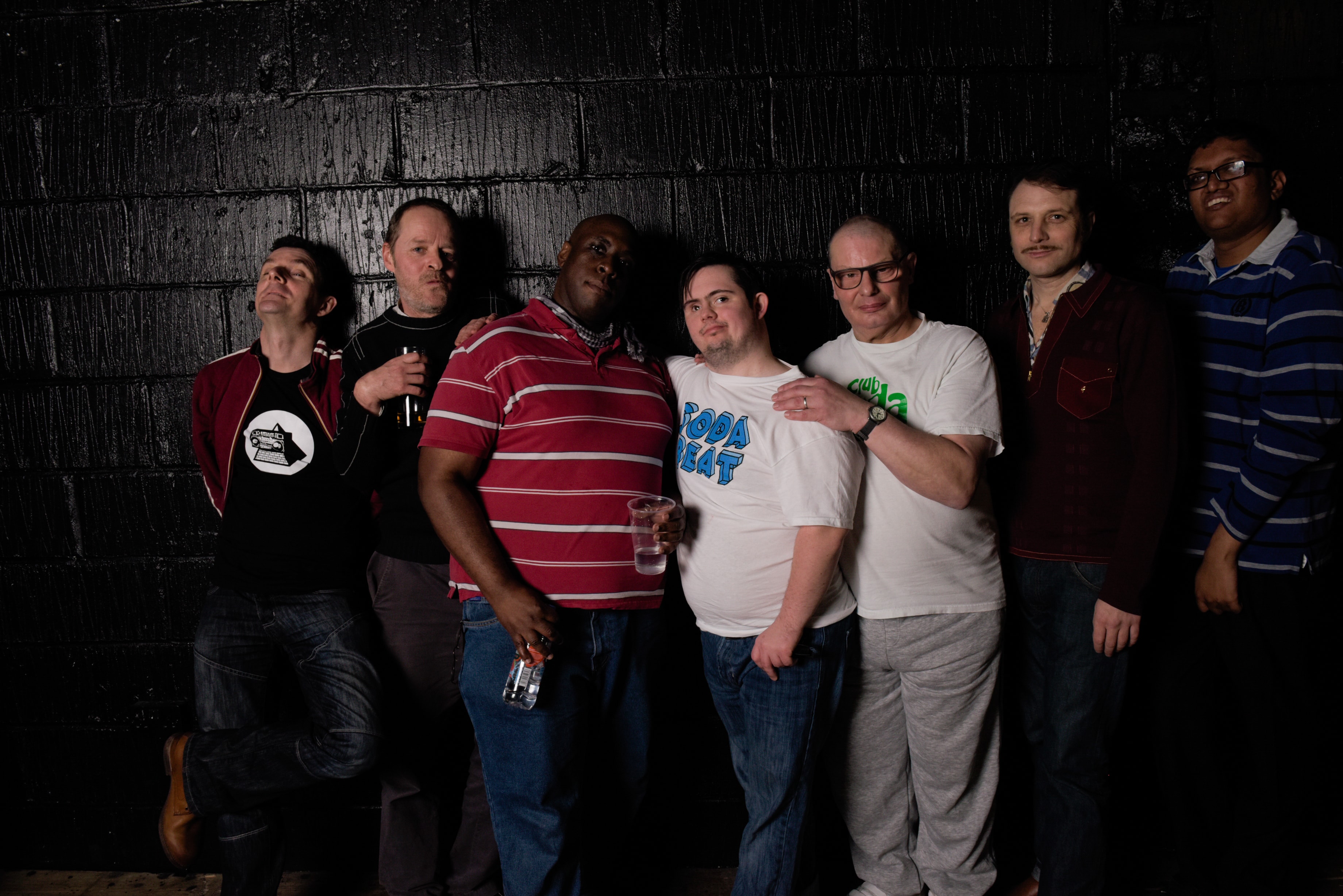 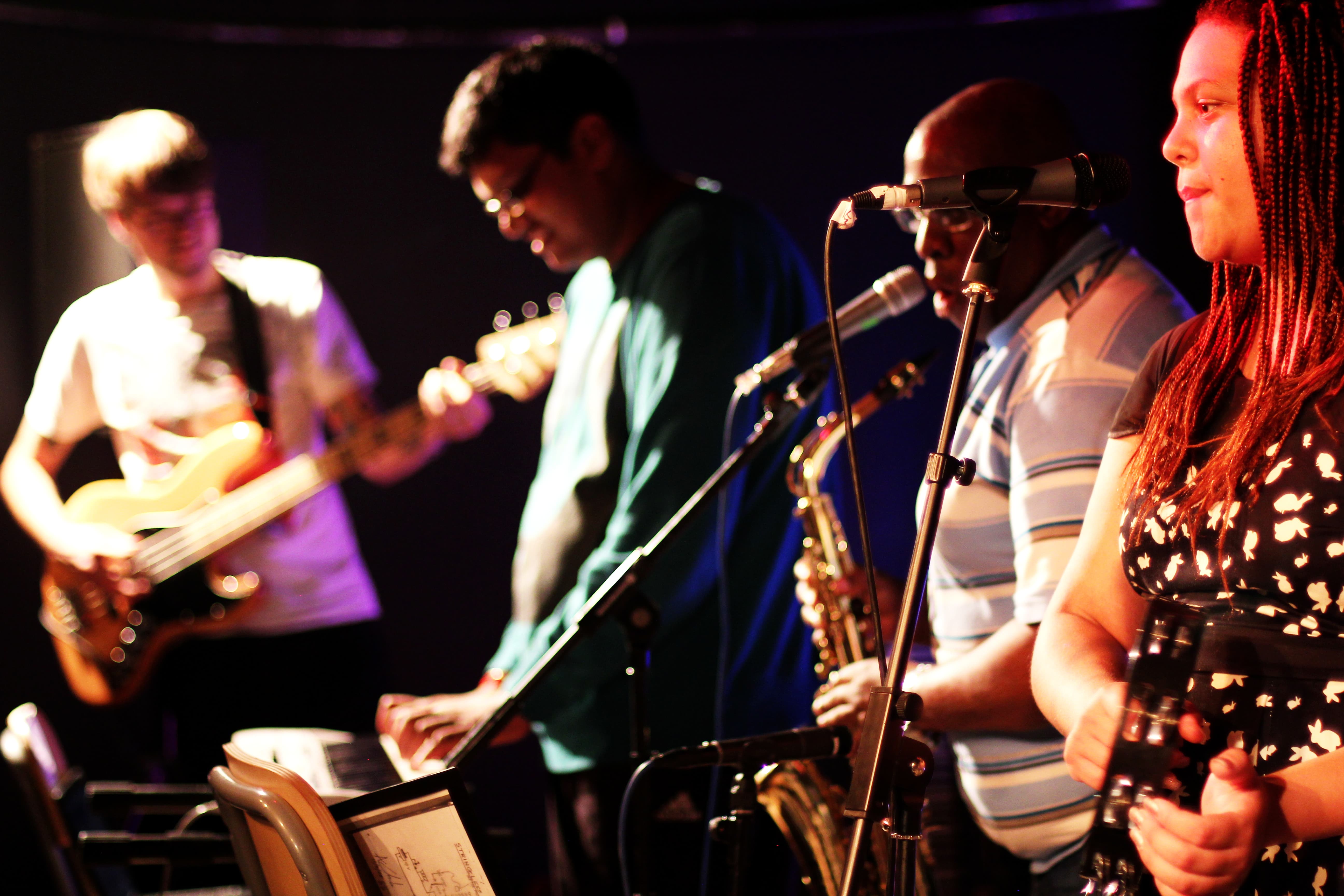 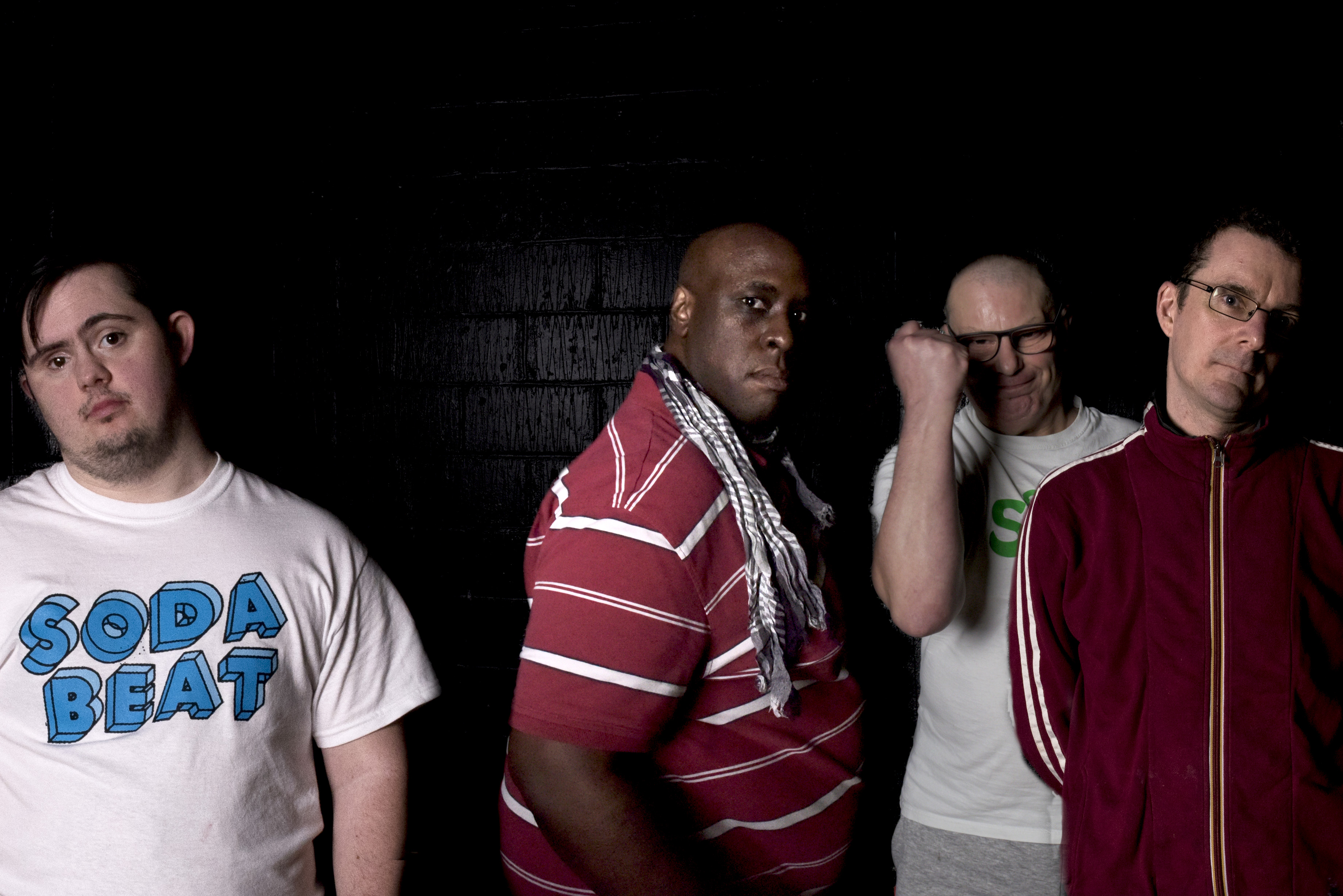 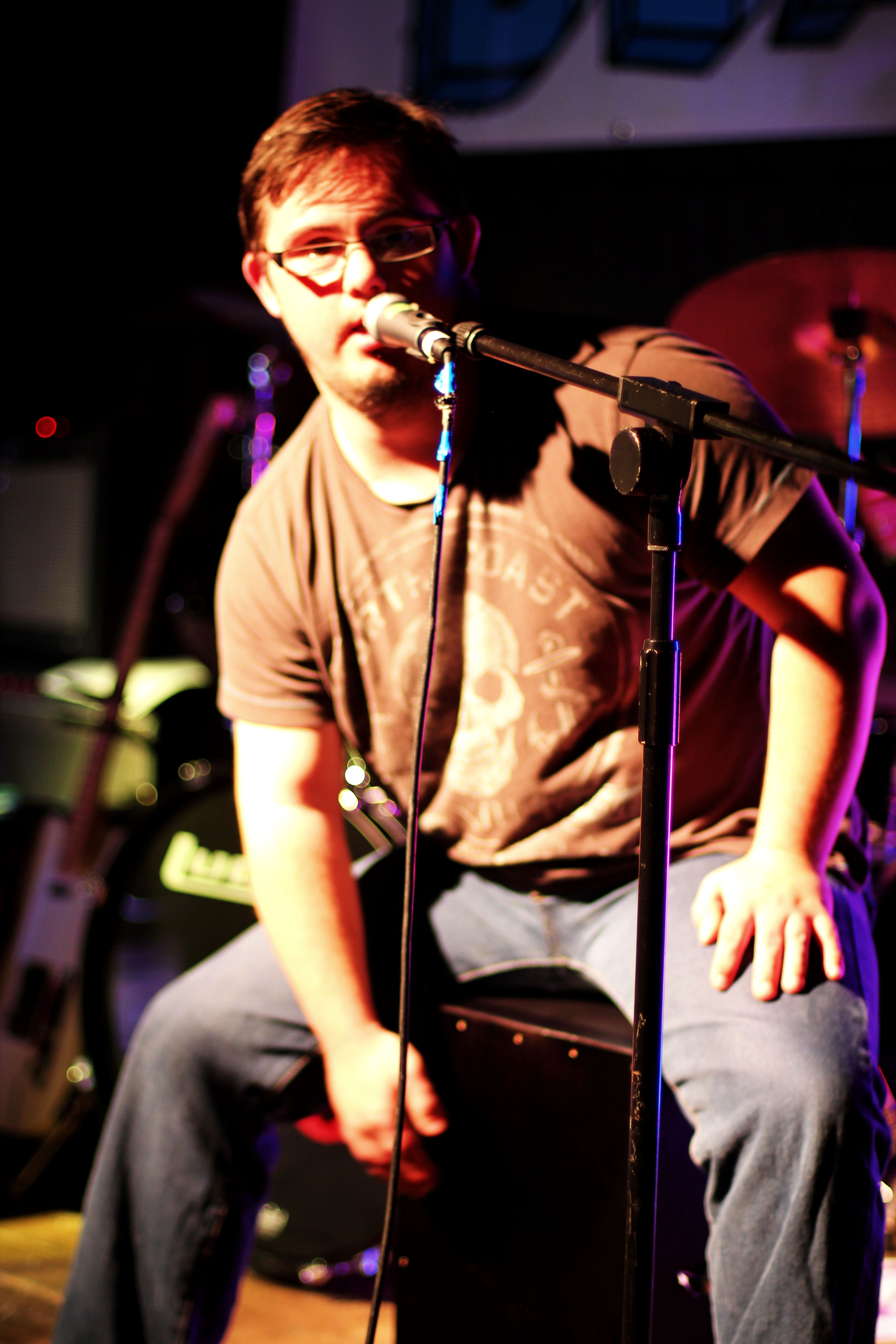 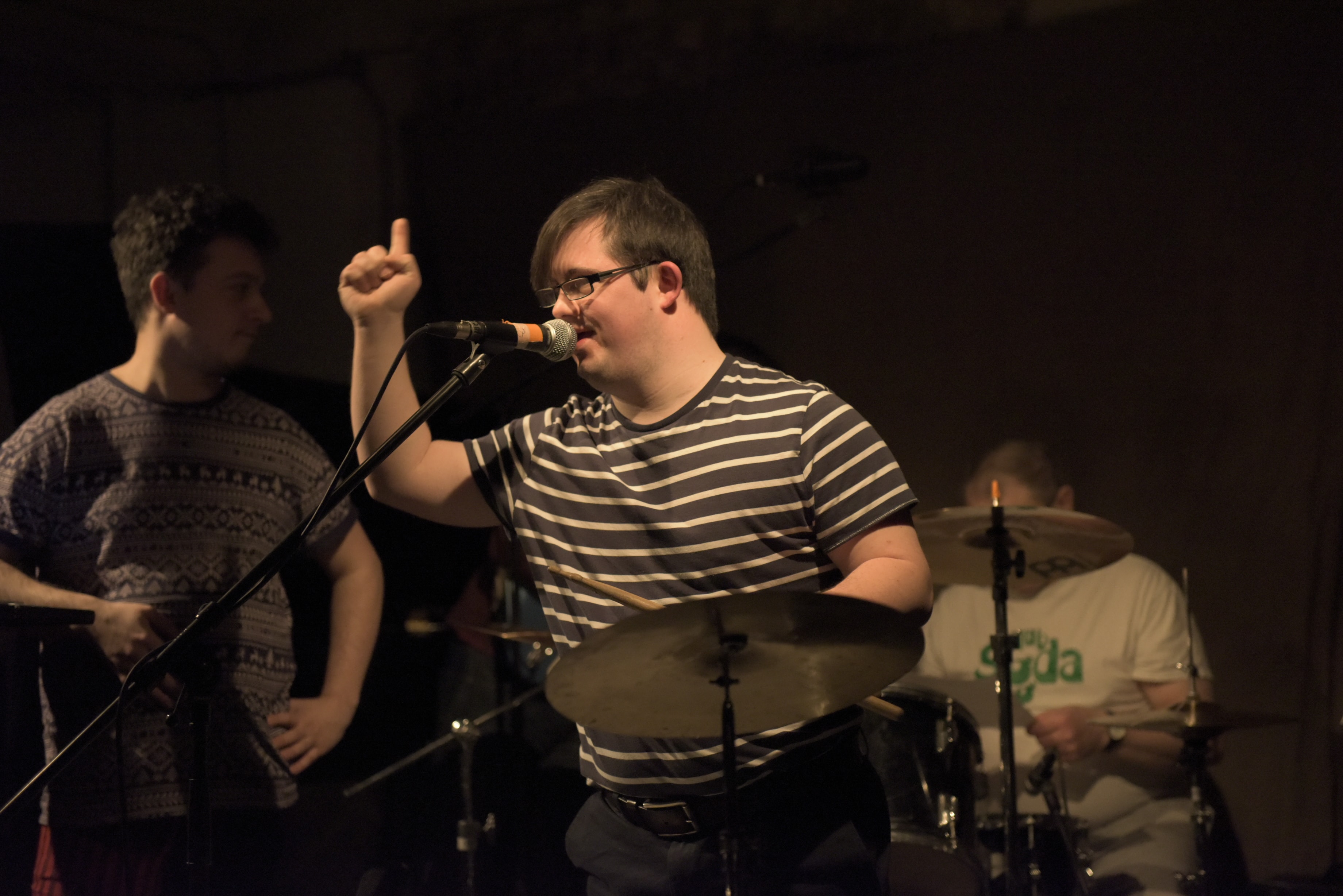 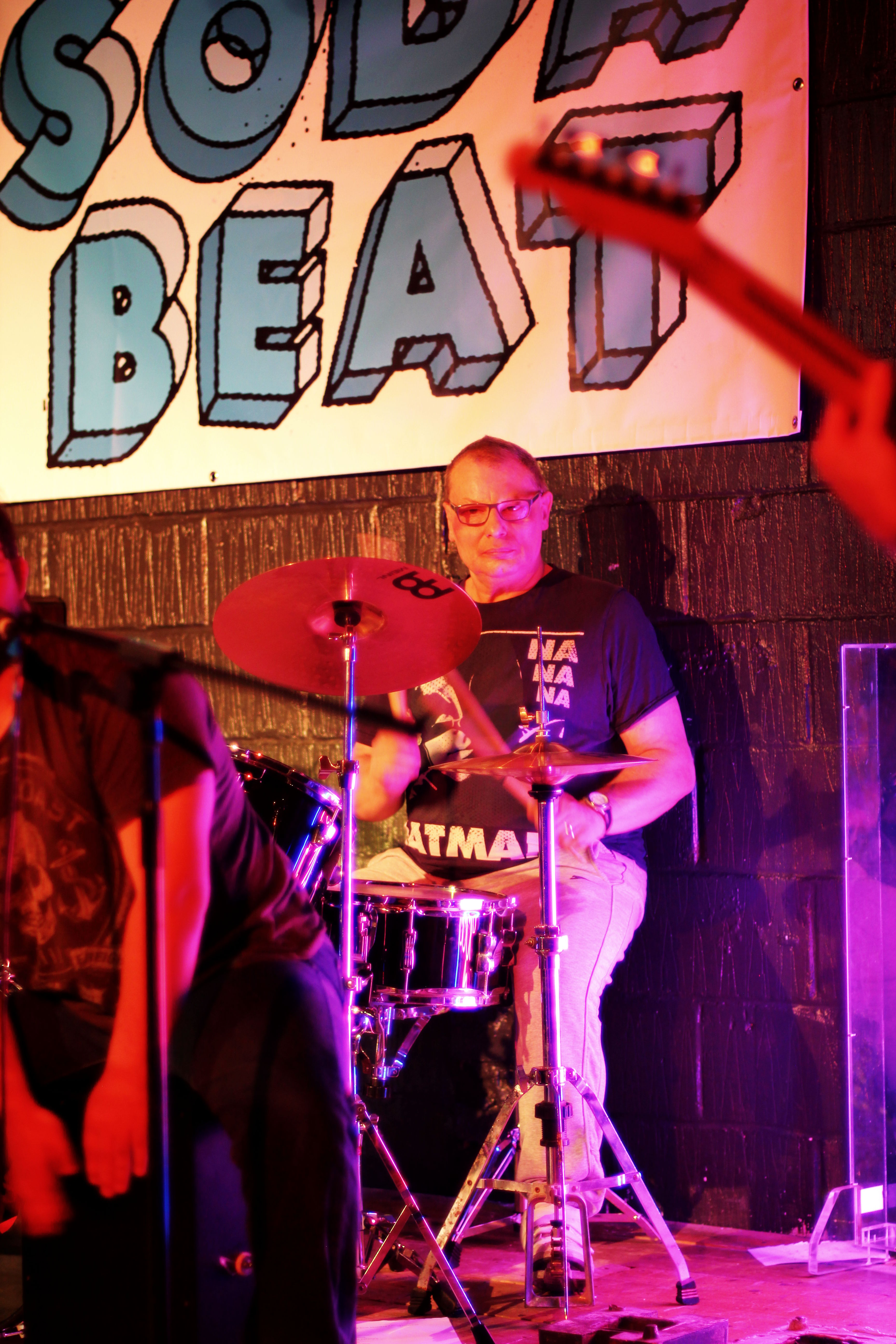