Club Soda at the Southbank Centre

Club Soda’s brutalist music project, Royal Boil Alice, performed live at London’s iconic Southbank Centre last week. Here is a film of the performance. Thanks to Drake Music for the opportunity to make this project happen. 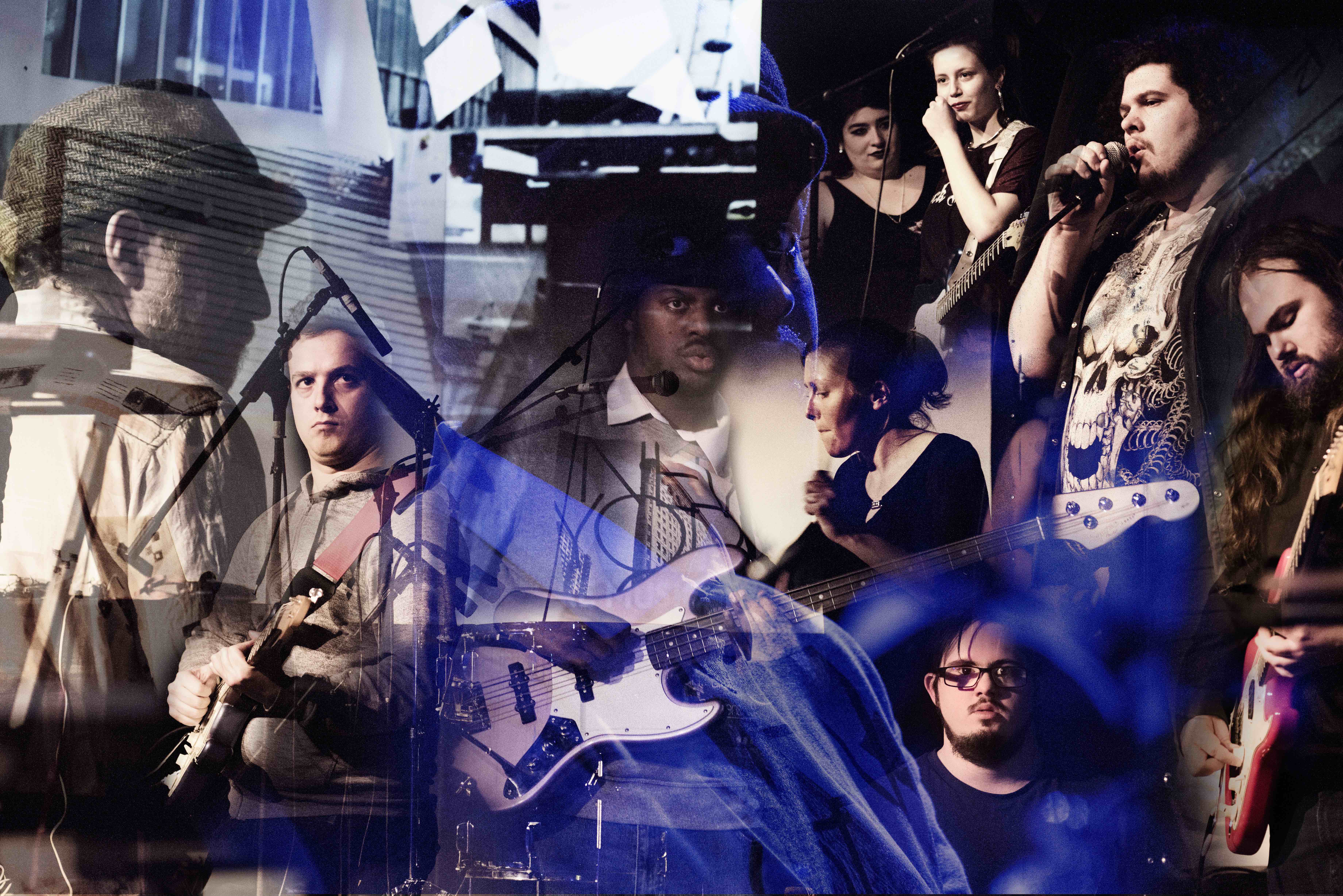 Club Soda at the Southbank Centre for Concrete Dream Weekend

Our brutalist band, Royal Boil Alice, will perform at London’s Southbank Centre as part of Concrete Dreams Weekend, which will reveal the stories of Southbank Centre’s 1960s buildings and their early artistic beginnings like never before.

The group worked together to develop the piece, ‘Echoes in Time’, which is inspired by the brutalist architecture of the Queen Elizabeth Hall on London’s South Bank and the early concerts that were staged there. It is simultaneously a look into the past and a glimpse of what’s to come.

This is a new commission from Drake Music and Southbank Centre. The commission was awarded to musicians from the pioneering arts organisation Club Soda, which creates opportunities for people with learning disabilities to be happy and social, creative and productive.